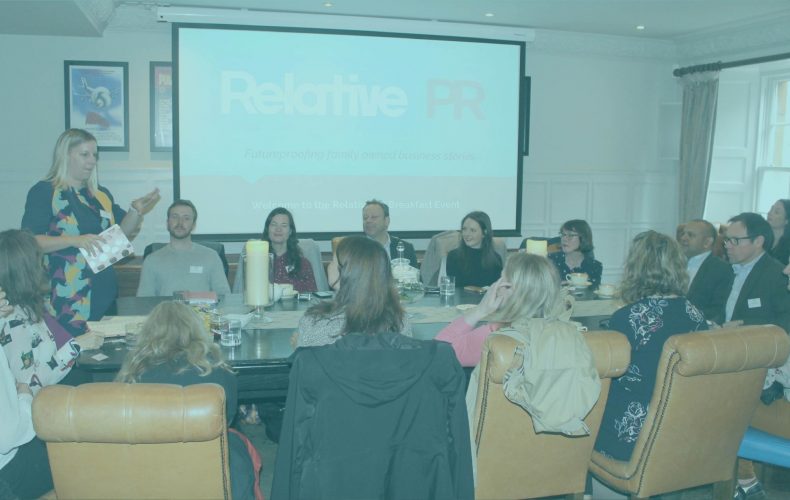 Succession – what can family businesses learn from the Royal Family?

As Harry and Meghan hit the headlines with their announcement that they plan to stand back from senior royal duties, Buckingham Palace don’t appear to have been involved or potentially even aware / in agreement with the announcement, so what can family businesses learn about PR during a challenging succession?

Here are our five key takeaways:

Even when families don’t agree it’s important that the external communications is aligned and pre-planned in a way that everyone agrees with. The way the royal announcement was managed, with Harry and Meghan making their announcement followed by a very reactive statement from Buckingham Palace saying that discussions were still at a very early stage, means it appears that either the palace wasn’t consulted at all or there was disagreement regarding when and how this would be announced and Harry and Meghan jumped the gun and made their statement. Perhaps working with a mediator or adviser could have helped to address the issues earlier and agree a longer-term plan that everyone was happy with.

According to ITV News, the Queen, Prince Charles and Prince William were not told that the announcement was coming, leading to shock in the royal family as the news was shared. Whenever making important announcements it’s key to consider all important stakeholders, from family members and employees in a family business through to trade unions and key customers. While posting a statement to social media might feel like an easy way to reach everyone at once it is rarely the best strategy for a joined up, strategic communications announcement. Use the most appropriate channel for each audience, considering face-to-face, telephone, video conference, all hands meetings and email before mass audience channels such as social and traditional media.

Whether it’s the royal family, a local business with a loyal customer base or a multinational family business, it’s important not to surprise people. When it comes to succession, a lot can be done early on to sow the seeds of future leaders, both within the family and externally. Setting out publicly a long-term plan for leaders to leave a business is also effective to avoid the element of surprise.

Although it appears the story was leaked which led to Harry and Meghan releasing their statement, where possible you should have as much information available as you can by the time an announcement is made. Set out w clear timeline for when the changes will come into place and address as many potential questions up front as you can. Where succession is involved make it clear who will be picking up the duties. If the announcement has to be reactive and details haven’t been agreed, make that clear and communicate a timeline for further communications.

Always consider what the announcement could mean in one, five and twenty years. Family businesses often have very long-term views and it’s important an announcement isn’t made in 2020 that causes a headache for the business leaders in 2040. If you’re going to commit to something or release a projection is it achievable and what could change in the future to impact that? Sometimes positioning a new initiative as a trial or pilot is a great way to leave options open.

Love them or hate them – what do you think about Harry and Meghan’s news and what learnings can your family business take away from their approach to sharing their story? Tell us what you think @mucklemedia