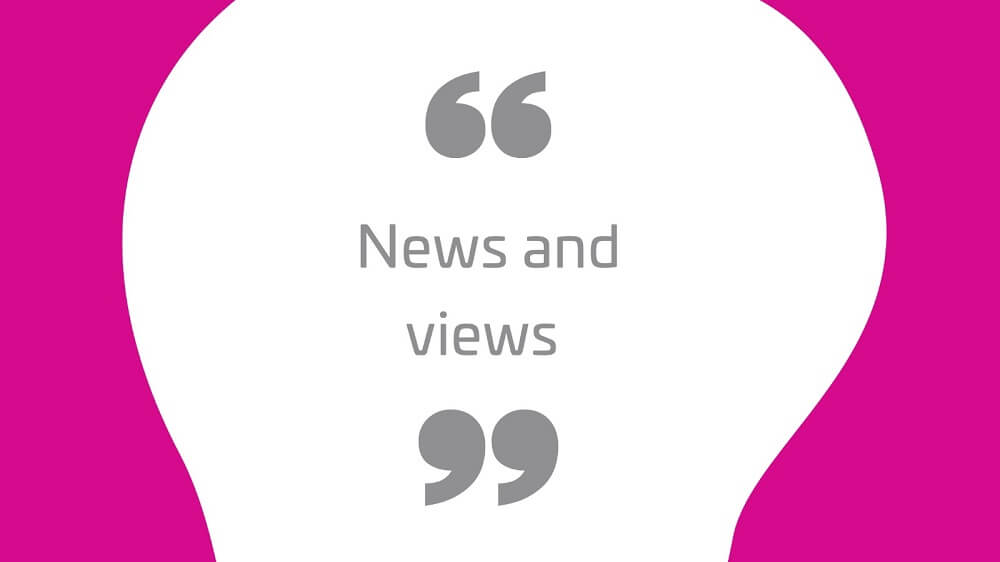 Muckle Media celebrated four wins at the PRCA DARE Awards last night, taking home the Medium Consultancy of the Year, Industry Leader of the Year, Rising Star of the Year, and Internal Communications Campaign of the Year gongs.

The creative communications agency with offices in Edinburgh and Inverness collected the awards at the coveted black-tie awards ceremony at the Kimpton Hotel on Charlotte Square in Edinburgh.

The Medium Consultancy of the Year award was open to agencies with between 11-25 staff and celebrated excellence in financial performance, staff and client retention/acquisition, innovation and implementation of creative ideas.

The Rising Star Award went to senior account executive Fiona Reyner, who has shown a fantastic can-do attitude and delivered strong results as a trusted advisor to a number of consumer clients since joining Muckle Media as an intern just over two years ago.

The Industry Leader of the Year award went to Nathalie Agnew, who founded Muckle Media in 2012 after holding senior roles in global London based agencies.

Muckle Media’s work was also shortlisted for the Consumer Relations Award for the team’s work with Benromach Distillery, promoting whisky to a global audience and the Low Budget Campaign in support of the agency’s work with Simple Minds guitarist Ged Grimes, who launched a curated Gaelic music soundtrack to accompany the release of the video game The Bard’s Tale IV.

“We’ve had some exciting activity in early 2019, including the launch of our new sub-brand agency Relative PR which serves family owned businesses with specialist communications. Our wins tonight are testament to the fantastic team we’ve built up across our office network. Particular congratulations go to Fiona Reyner who was named Rising Star.”

Muckle Media is also the current holder of the CIPR Outstanding Public Relations Consultancy award, which is won in October 2018.

A full list of winners can be found here – https://prcadareawards.com