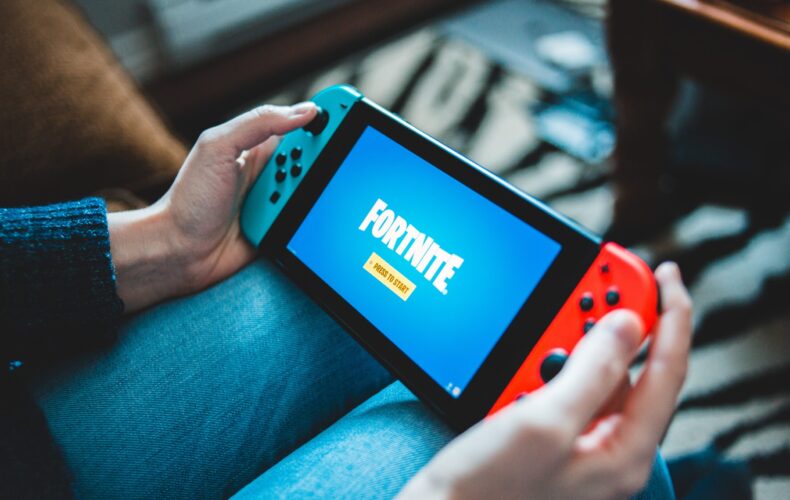 Video Game Collaborations – game over or communications level up?

With the continued boom in the gaming industry spanning over the past decade, we’re beginning to see more brands, celebrities and influencers find new ways to collaborate with games to have their fair share of the growing market and use their mass popularity to reach an engaged audience.

Earlier this year, we saw luxury swiss watchmakers, Tag Heuer, partner with Nintendo to launch their Super Mario range of smart watches. Initially a limited-edition product, it has been rumoured to mark the beginning of a long term partnership between the two brands. The Tag Heuer Connected x Super Mario watch marked one of the only times in history that a luxury watchmaker has collaborated within the gaming realms. Albeit an unpredictable partnership, it was refreshing to see a luxury brand do something with such a mainstream brand. With the rise in smart watch users Tag Heuer found a way to remain a staple in luxury timepieces but adapt to a more modern form of watch that will appeal to the younger generation who in turn will be their new target market in a few years to come.

Straying from physical collaborations, in game partnerships have been the most prevalent crossovers we tend to experience. These are often seen as easy wins like the time you could buy Snoop Dogg’s announcer voice over as DLC in Call of Duty Ghosts. It was a harmless addition to the game which had its novelty but the idea that it was anything more than a chance to gain a bit of hype and money for the game most would consider false. Still didn’t stop many, myself included, from buying it.

However, the main game that we’ve seen to continue to invest so much of their money, time and efforts into collaborations is online game Fortnite. Love or hate the game it’s something that everyone has at least heard of. Over the years, they’ve had massive collaborations with the likes of Marvel in the leadup to Avengers Endgame. Fortnite introduced their free to play game mode allowing players to play as an Avenger against villain Thanos. This was one of the rare times that a game has opted for free access in a collaboration and with the success and spike in playership it’s something that they have continued to push.

With Covid-19 shutting down all major festivals, concerts and live shows over the last year, Fortnite innovated their collaborations as they set up in game live concerts with the likes of Travis Scott and Ariana Grande. This was a unique approach as many other companies would have put a high profile event like this behind a paywall but it seems Fortnite prefer the exposure to keep a retained playerbase.

Video game collaborations are only going to continue, with the recent decade showing a tried and tested market. It’s only right to assume that these crossovers are only going to be bigger and better as time goes on. It’s almost impossible to predict the future of collabs, and with Fortnite setting a precedent of offering free access to said partnerships it will be interesting to see if similar games follow suit.