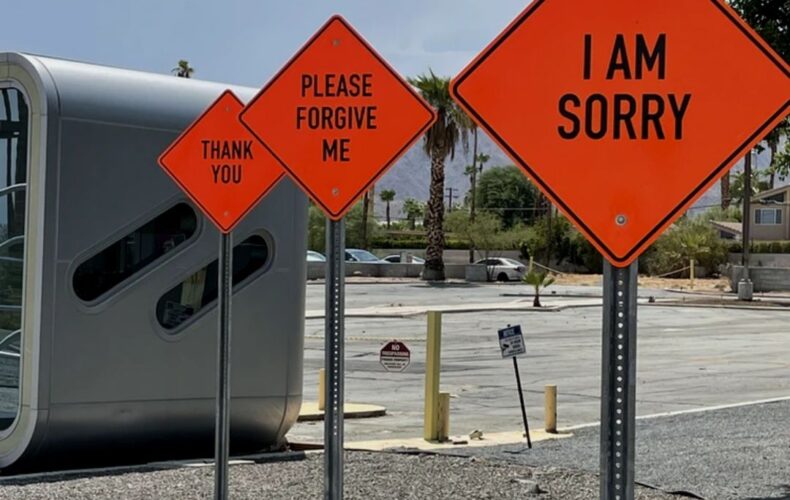 Is cancel culture a threat to free speech or a force for change?

As digital platforms continue to grow in strength, we’re seeing more online vigilantes coming out of the woodwork to get justice on what they deem as unacceptable. In short, cancel culture is withdrawing support for a person or company based on their views and actions. It goes without saying that some cancellations can be easily justified due to the nature of it being so abhorrently wrong or even illegal in comparison to a targeted cancellation on an individual or brand for a minor mistake made years ago.

However, with cancellations on the rise it has many people questioning whether it’s mob mentality or freedom of speech for the everyday person. Does trolling years back on someone’s Twitter for a mishap really give us a clear indication of what they’re like as a person, or were they just more unfiltered, or have less of an understanding, back then?

From digital detox to teary eyed apology videos, there is a fine line where people can either make a comeback or never recover. We see celebrity cancellations spread like wildfire because as much as people like to see a star being born, they also like to see the downfall of celebrities as it cements their thoughts that they’re humans just like us.

Over the years it’s become apparent that certain celebrities can usually gain public forgiveness depending on the severity of what they have done. For example, Chrissy Teigen’s continuing slanderous tweets disgusted many but after some time off social media she gained back her followers and continued on with regular posting, but, it came at a cost as she lost key partnership deals with a number of brands.

On the extreme end, Kevin Spacey was shunned from Hollywood and cut out of the final season of House of Cards after sexual assault allegations surfaced, despite many years away from the big screen he is supposedly set to be making a return, but whether it’ll be a success remains to be seen.

Whether you agree or not with this new movement, it’s something we should all be paying close attention to as it continues to shape the landscape around us. Here are my five top tips to avoid being #cancelled;

I believe people and brands can make a comeback after public backlash or being ‘culturally blocked’. It gives them a chance to show like everyone else they are real people who make real mistakes, however in this case it’s just so happened to be caught on a larger scale. It’s important we allow people and brands the opportunity to respond in a timely manner and educate viewers on how the incident occurred before making our final judgement.

To find out more on how we can help you deal with a crisis, visit here.