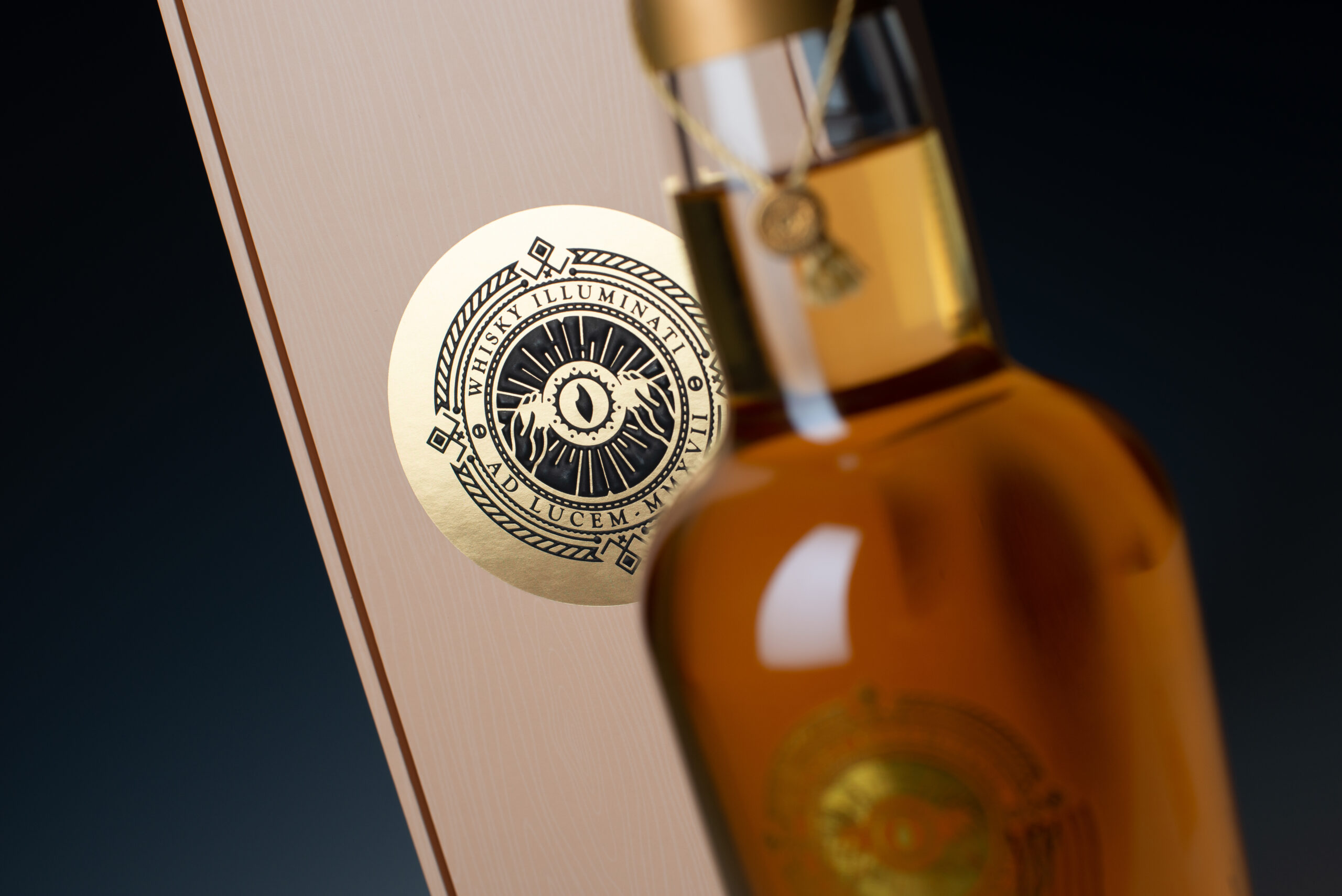 Muckle Media began working with Whisky Illuminati in the summer of 2019 to launch the Solaria Series. ​

Building a strong relationship with the brand team, Muckle Media went on to secure additional projects following the success of the Solaria Series launch.

A series with a strong educational aspect to it, Muckle Media made the decision to launch the Solaria Series with an intimate live tasting event for key influencers which took place on Instagram. ​​

This approach allowed the brand lead to educate influencers on what makes the series unique while also building intrigue among consumers. ​

Muckle Media generated significant coverage in both trade and lifestyle outlets, with titles such as Forbes, Luxurious Magazine, The Scotsman Food & Drink, The Spirits Business, Great Drams, ScotchWhisky.com and more all covering the series. ​

Muckle Media also secured strong reviews of the five whiskies in the series, with several links back to the Whisky Illuminati website and e-retailers encouraging consumer purchase directly from coverage. ​

​Throughout the launch period there was also substantial social media conversation on the Solaria Series, with key influencers sharing their thoughts and tasting notes.