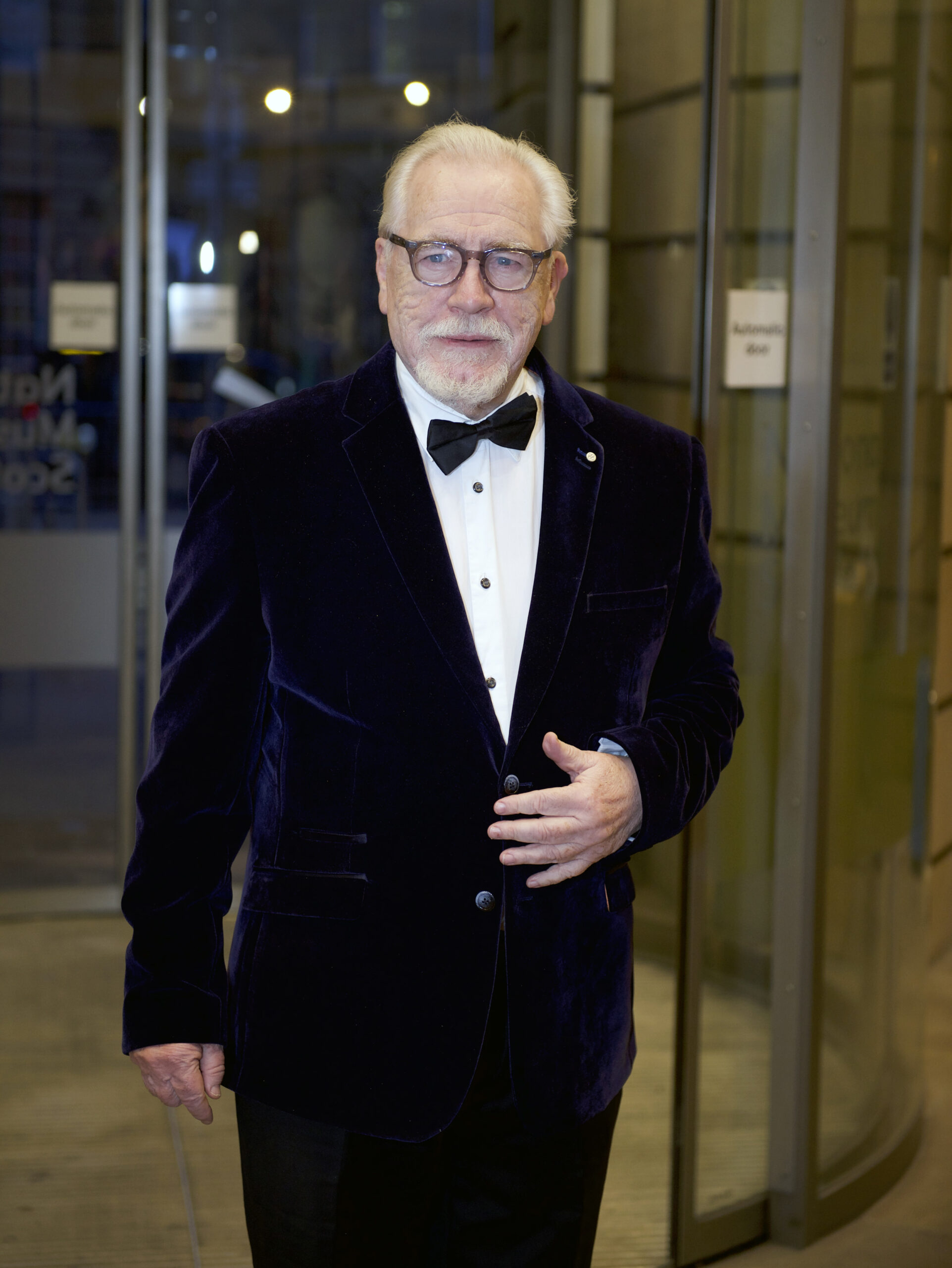 Muckle Media supported the Hunter Foundation with media relations for a number of projects and events over the years, most notably the Barack Obama and Michelle Obama dinners in Edinburgh. ​​

​Muckle Media was approached to support the Hunter Foundation as they launched a dinner with Sir David Attenborough in February 2020, leading on pre, during and post-event media relations.

Muckle Media was tasked with supporting the Hunter Foundation to announce the dinner with Sir David Attenborough and maintaining momentum around the dinner to secure ticket sales and table bookings. ​

With a focus on climate change, a topic currently in the news agenda, Muckle Media also delivered strong media results both on a national and local level.  ​

Muckle Media created a content plan to ensure media interest in the months leading up to the event. Coming on board in January, before the event mid-February, there was a lot of content to deliver in a relatively short period of time.​

Muckle Media led with the announcement of the dinner and accompanying content around bringing renowned TV presenter and climate change advocate Sir David Attenborough to Edinburgh. ​

Following this, Muckle Media launched a competition for schools across Scotland to be in with the chance of winning a table at the in-demand event as a result of creating a short video on how they would tackle climate change in their school.

Print coverage appeared in publications including the Scotsman, The Herald, the Sunday Times, the Daily Record and more, achieving with a reach of over 8 million.​​

Meanwhile, online coverage appeared in places such as STV News, Yahoo News, ITV News and Clyde One, with a readership of 110 million. ​​

​Both STV and BBC also attended the media call on the night and secured interviews with Sir Tom Hunter, Sir Brian Cox and Nicola Benedetti. ​