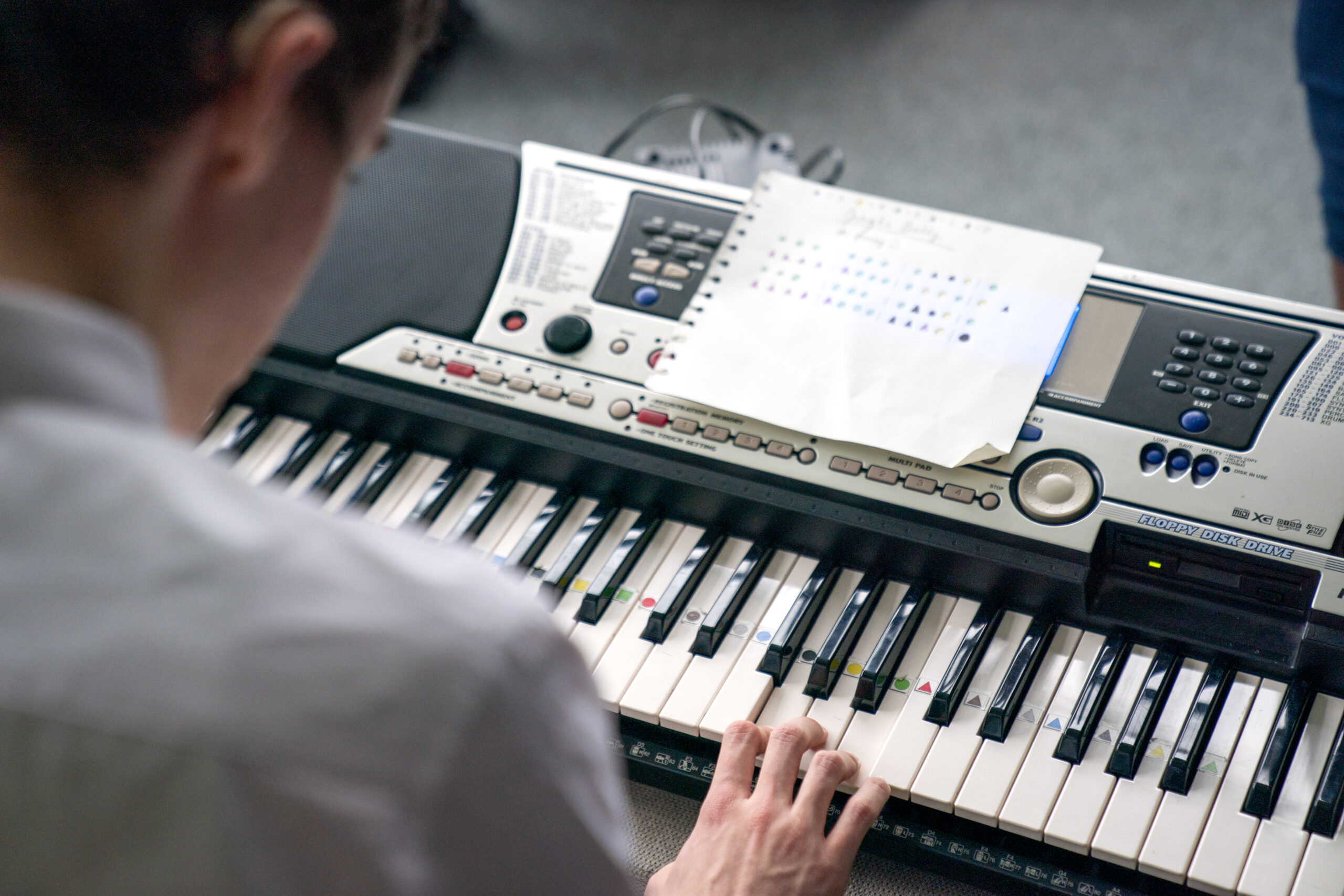 Muckle Media began working with The Donaldson Trust towards the end of 2019 to launch the Trust’s new 10-year strategy and vision in January 2020 through integrated communications and PR support.​​​​

Muckle Media also worked with The Donaldson Trust to host the Trust’s first ever Parliamentary Reception at the end of January 2020.

Muckle Media was appointed to support The Donaldson Trust through a fully integrated PR and communications plan, the first of its kind for the Trust. The first campaign within the retainer was to launch the Trust’s first strategy, a 10-year vision to become the national centre for neurodiversity.​​​

Alongside media, digital and internal communications activity, Muckle also supported The Donaldson Trust to deliver a Parliamentary Reception to raise awareness of the Trust, neurodiversity and the new 10-year strategy.

On appointment Muckle Media carried out a communications audit to identify potential problems and sensitivities to be aware of when it came to launch the new strategy. ​

Following this, Muckle Media created a content plan detailing activity across traditional, broadcast and online media alongside a digital content strategy and internal communications plan. This ensured all communication was cohesive and reflected the organisations key messages, which were created by Muckle Media in partnership with the Senior Leadership Team.​

Coverage also appeared across national and regional platforms with an online readership of 16.7m, print reach of 130,000 and broadcast reach of over 1.1m. Over the 18 items of coverage key message penetration was high, with 61% of articles including key message one, 72% key message two and 78% key message three. Launching a new website on the same day, it was a further achievement to secure 11 URL inclusions across online and print coverage. ​​

The Parliamentary Reception was a huge success, offering the Donaldson Trust an opportunity to engage key stakeholders face-to-face.