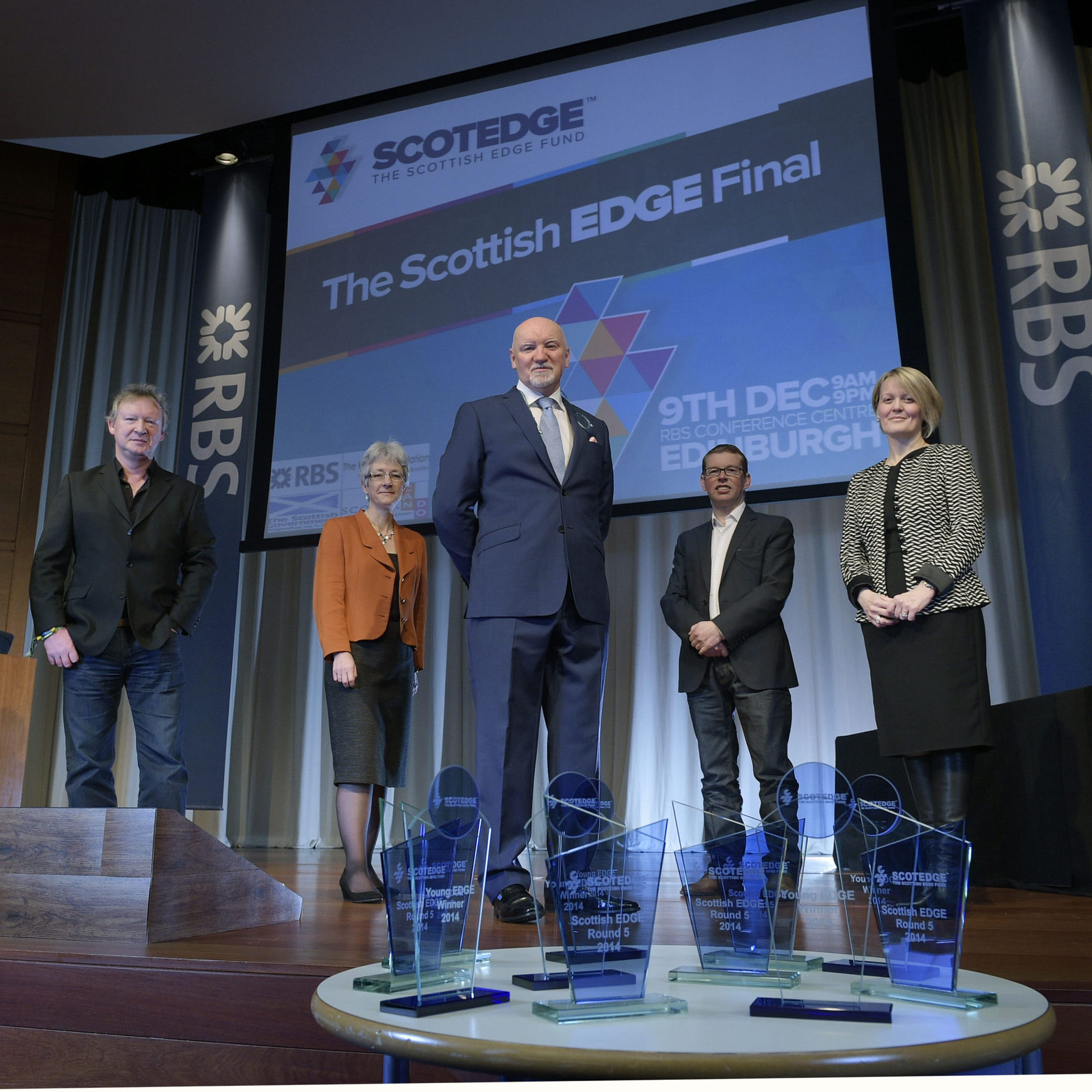 Muckle Media was appointed to provide PR and social media support for the new phase of Scottish EDGE; a Dragons’ Den style competition that provides money, master classes and mentoring for entrepreneurs. The brief included communicating changes in the format of the competition and encouraging people to apply and pushing the message out via social media.

Traditional PR was combined with a social media campaign to boost applications to Scottish EDGE. The new format of the fund was announced and sold-in to the media while encouraging interaction with entrepreneurs on Twitter, Facebook and Google+ pages by asking them to share their start-up stories.

An additional media sell-in was created with the announcement of a new Chair and Board and the doubling of the amount available for funding.

Scottish EDGE coverage was achieved in The Guardian, The Daily Telegraph, The Scotsman, The Herald, Press & Journal, Glasgow Evening Times, Business Money, Director of Finance, Scotland on Sunday and many other publications.