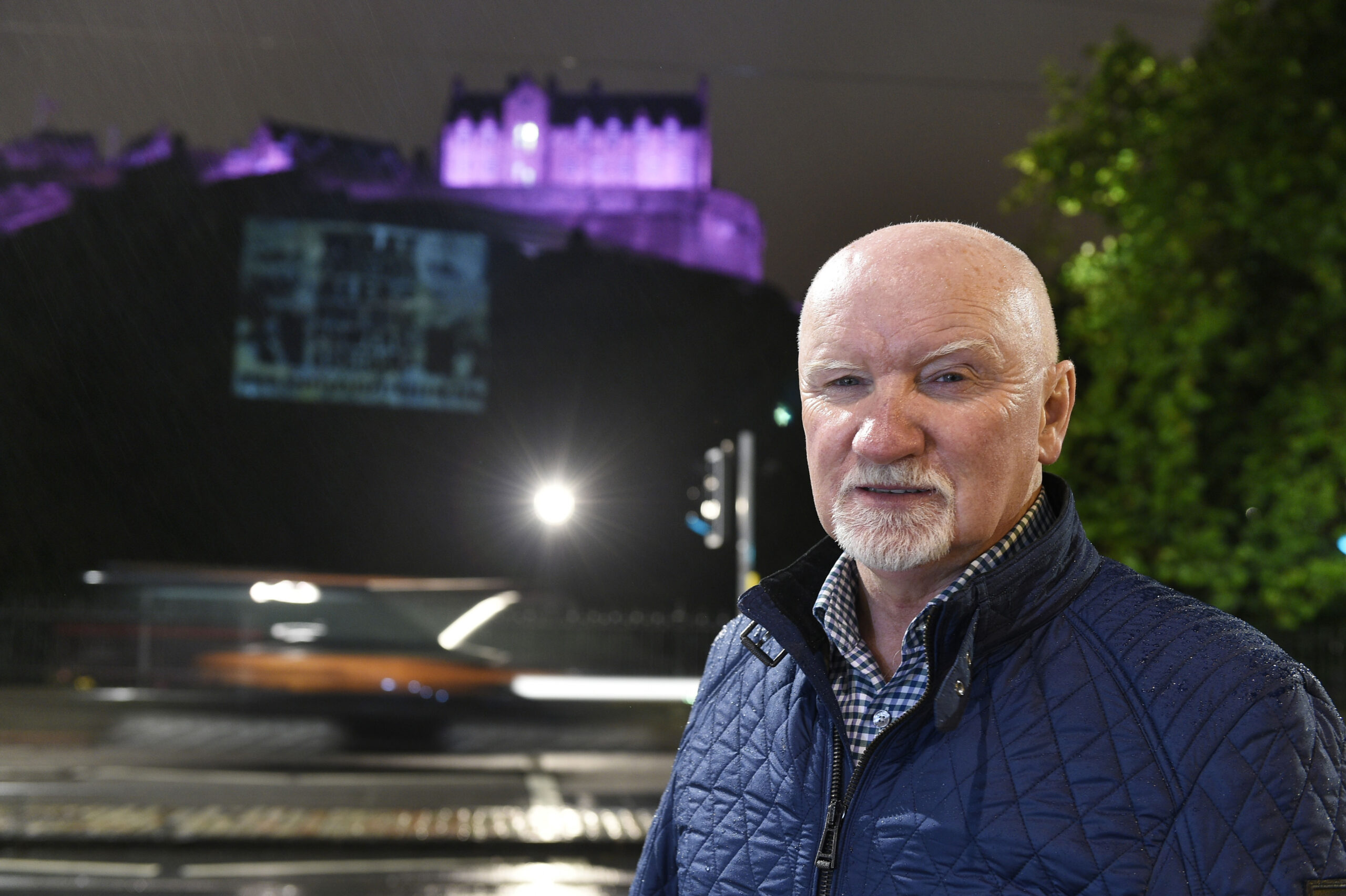 Following collaboration with our sister agency, The Wee Agency, to improve the layout of the Scotland September 18 website, Muckle Media carried out a PR campaign that included a PR stunt, media relations and social media campaign.

Muckle Media worked with Double Take Projections and Up Next Studios to design and develop giant images of key political figures alongside questions in relation to the referendum debate. These images were projected onto iconic buildings across the capital city including Edinburgh Castle and the Scottish Parliament, which helped to secure coverage in national news.

On the run up to the Scottish independence referendum, the Scotland September 18 eBook was downloaded over 80,000 times. Muckle Media also secured press coverage for Sir Tom Hunter in The Times, The Guardian, The Herald, The Telegraph, Daily Express, Daily Mail and international coverage including The New York Times, as well as TV and radio interviews on BBC News, BBC News 24, BBC News at 10 and Radio 5 Live.