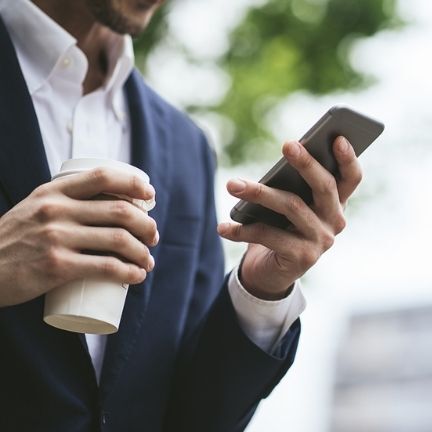 LoopMe approached Muckle Media to support the launch of their social mobile advertising platform, which allows publishers to monetise their platforms with targeted advertising, which is rated socially by users.

The team recommended a focus on the funding story to kick-off the launch, which resulted in broad volumes of coverage in a range of technology start-up titles including The Next Web and TechCrunch. Follow up media relations with features producers at international broadcast titles resulted in opportunities including Reuters on the Road, in which the founder had the time it takes for a taxi to do a circuit of Canary Wharf in which to pitch his business.