Lankelly Chase and The Robertson Trust 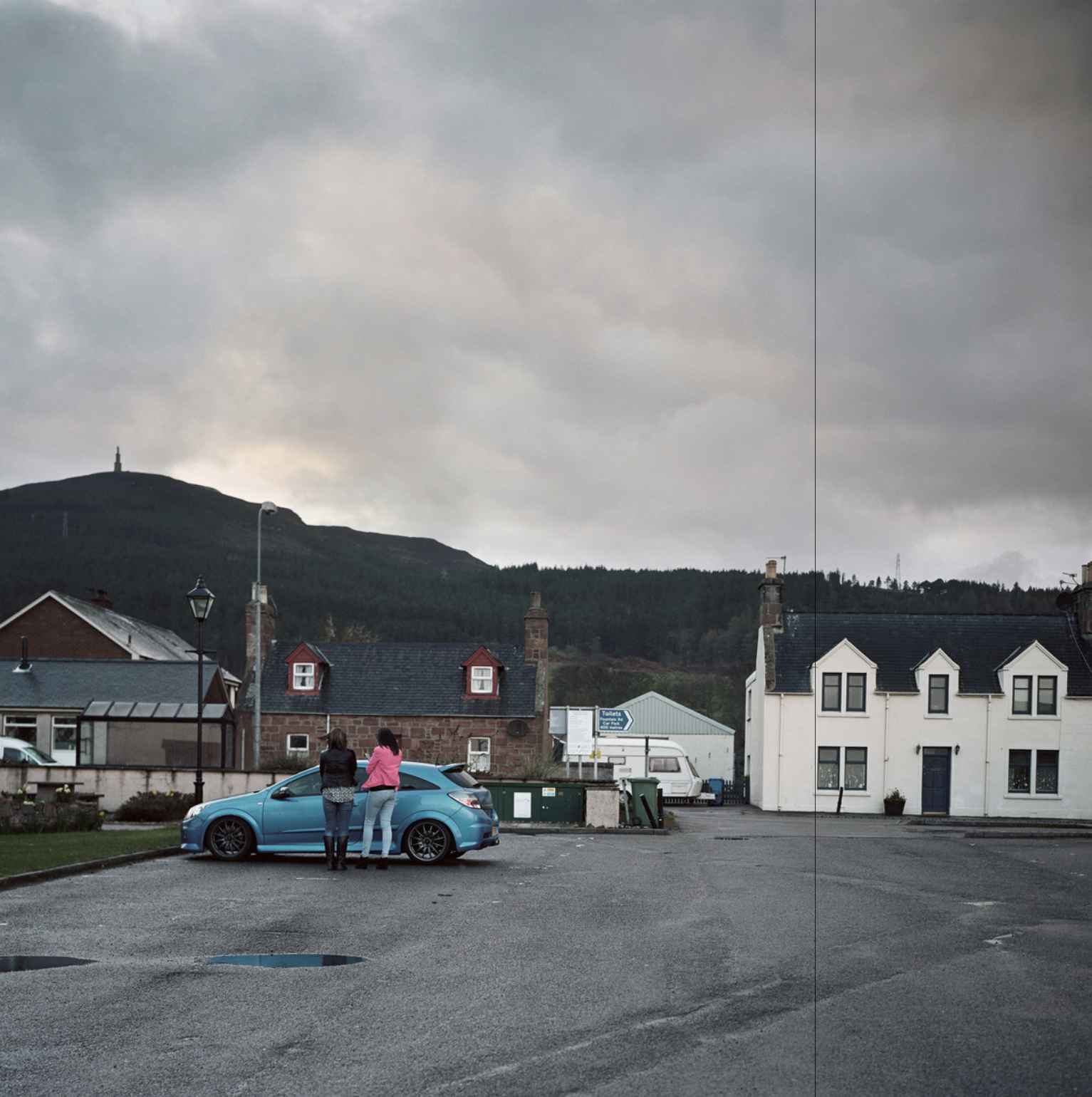 Lankelly Chase and The Robertson Trust

Lankelly Chase and The Robertson Trust commissioned Hard Edges Scotland, a report which was published in summer 2019 and looks at severe and multiple disadvantage in Scotland.​​

The first report of its kind, Muckle Media was asked to launch Hard Edges Scotland with the aim of encouraging conversation on the subject of severe and multiple disadvantage across the country. With a number of partners involved in the event, each with their own focus area and key takeaways, Muckle Media also played a pivotal role in stakeholder engagement throughout the campaign.​

Muckle Media worked closely with partner organisations to secure case studies willing to share their own story in an authentic but sympathetic manner, ensuring all individuals were comfortable throughout the often emotional process.

Muckle Media secured substantial coverage on the day of launch, achieving national and regional coverage in-line with client requirements. ​In total, over 200 pieces of coverage appeared during the week of launch with each of the three key messages appearing in over 90%. ​

During the launch week there were 473 unique page views to the Hard Edges Scotland full report web page and 286 for the summary report web page. Significant conversations were sparked as a result, with mentions in parliament and a wealth of online conversation across social media channels and third-party blogs.