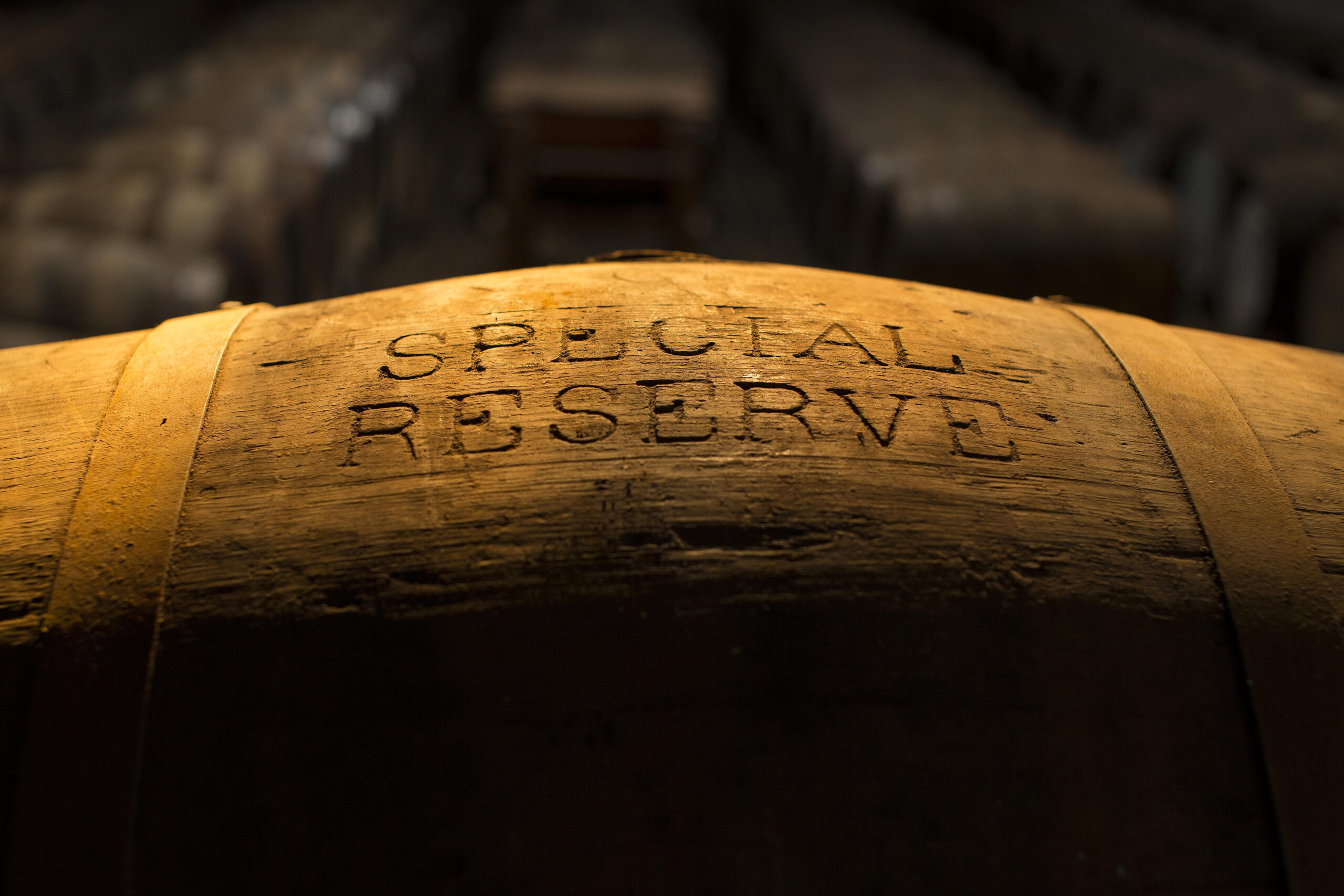 Muckle Media worked with Gordon & MacPhail on an exclusive basis across PR, including planning for a new distillery and visitor centre, consumer PR, corporate and brand development.

Muckle developed clear and distinct PR messages which showcased G&M’s heritage and expertise in the industry.

When launching G&M’s Private Collection Glenlivet 1943, we fostered a narrative which centralised around the exclusive casks history and authenticity. Teasers launched across different social channels built anticipation for the release, whilst our creative pitching delivered pre-recorded television coverage. Only 40 decanters were available globally, with a UK RRP of £30,000.

With the word’s oldest and G&M’s most exclusive whisky, the Generations Mortlach 75 (£20,000 RRP) was launched through a luxury event in London at The Royal Opera House, focusing on the high-end credentials of the product. Muckle invited premium lifestyle and trade media to attend through postal invitation, with bespoke gift packs sent to those unable to attend.

All 40 decanters of Glenlivet 1943 sold within 72 hours, generating sales of over £1 million.

The launch of the Mortlach 75 generated extensive conversation on social media, with those in attendance of the launch live tweeting throughout the event. More than a third of the Mortlach 75 sold before the event even finished, with the entire allocation sold well ahead of the target date.