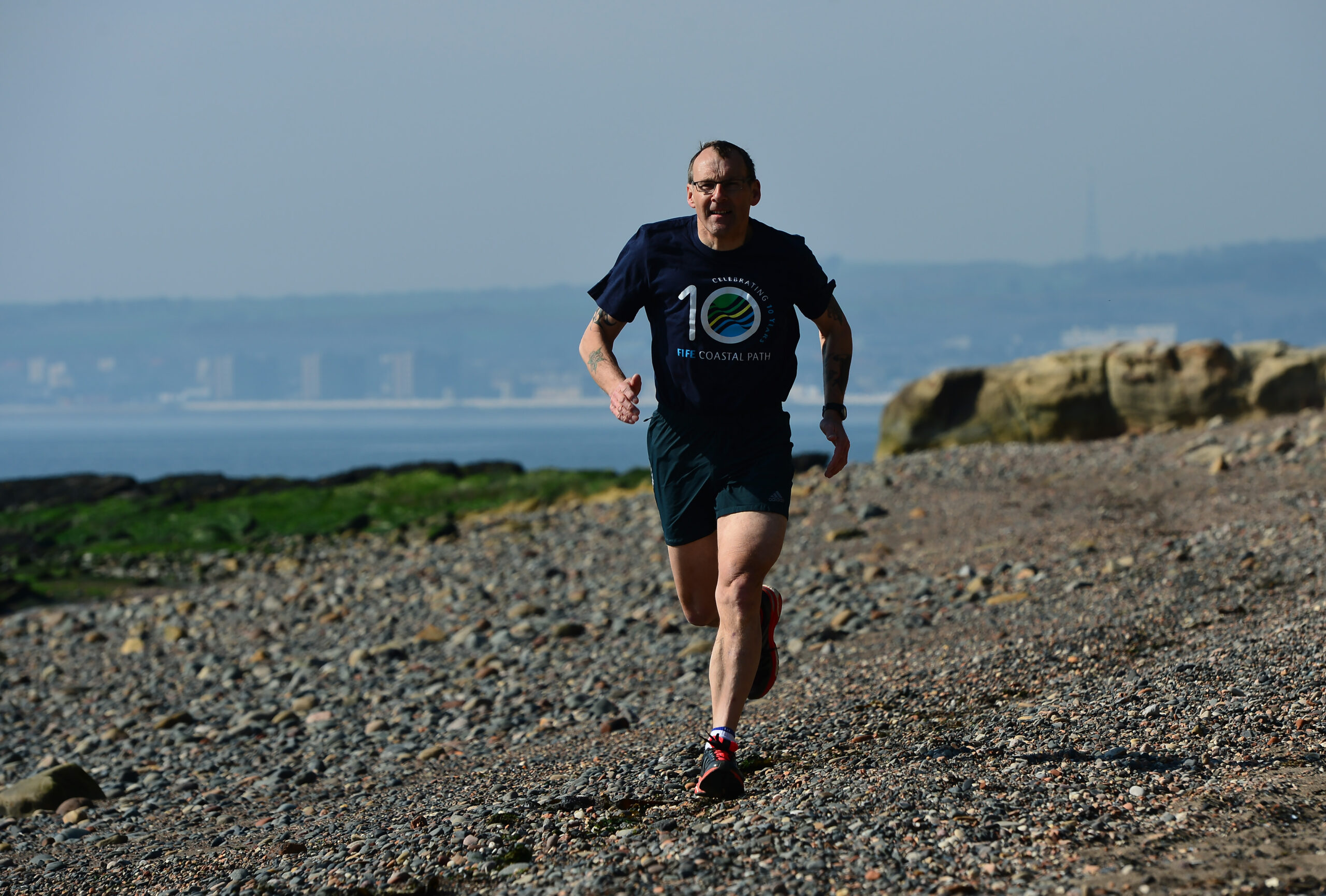 The Fife Cultural Trust (FCT) and the Fife Coast and Countryside Trust (FCCT), although completely separate entities, pooled resources to secure an agency that could represent both organisations during 2015.

The brief was to provide crisis and issues consultancy to support the FCT through a period of change where it needed to manage the communication of the impact to services caused by budget cuts. At the same time, FCT wanted advice on how to balance bad news with good news with some high profile cultural highlights planned for 2015.

FCCT wanted to generate awareness through media relations of the difference it was making to a number of beaches, parks and its flagship Fife Coastal Path for the benefit of Fife residents and visitors to the region. FCCT also required crisis and issues consultancy as no protocol or procedures were in place.

The successful agency would also be flexible and fleet of foot to maximise any media opportunities.

Although separate entities, both Trusts share an objective to make Fife a better place to live, work and visit through cultural opportunities and enhancing the outdoor recreational opportunities the region has to offer. Muckle Media therefore developed the communications strategy Life in Fife – designed to showcase all the great things Fife has to offer.

Muckle Media recommended a programme of activity that was relevant to both Trusts. At the centre of this activity was an ambassador programme where members of the public would be recruited to represent the core audiences; family, pensioners, young professionals and teenagers. These ambassadors would be used in traditional and social media to showcase FCCT and FCT highlights, attractions and events.

Muckle Media also recommended creative ideas for each Trust such as the idea of twinning Fife’s iconic Fife Coastal Path with another coastal path in a different country for FCCT and creating a kids guide for museums for FCT.

Muckle Media is a few months into its work for FCT and FCCT. Intensive communications consultancy has been provided to FCT to manage communication around the implications from budget cuts, this has included stakeholder mapping, key message development and media training for the board of FCT. Two features have also been placed in The Courier showcasing key personnel of FCT (chief executive and head of libraries).

Muckle Media is also in the middle of planning the media strategy for two high profile events – The Great Tapestry of Scotland and 25 years of the Singing Kettle exhibition.

For FCCT, Muckle Media has identified potential crisis scenarios, drafted template statements and developed a protocol for dealing with crises.

Muckle Media has generated some great results in terms of the good news story pipeline from FCCT. The biggest highlight so far has been the Marathon Man’ story where Jim Taylor is running an A-Z of marathons to raise money for FCCT. Having reached the letter G, he prepared to tackle the Great Wall of China marathon by using the Fife Coastal Path to train. Muckle Media delivered national coverage on this including  a six page feature in The Sun, the Daily Express and The Daily Star.

Muckle Media will continue to communicate how FCCT and FCT enhance life in Fife throughout 2015.