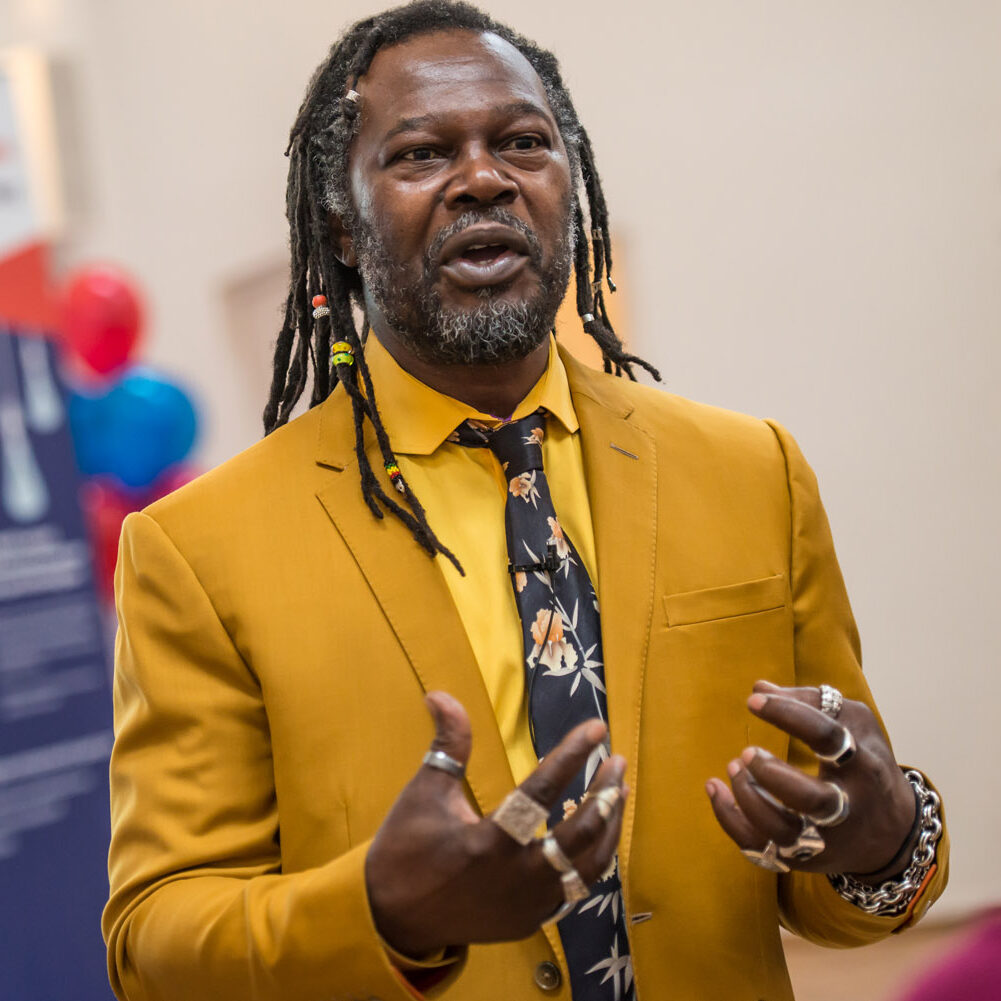 Having been working with business accelerator Entrepreneurial Spark since April 2014, Muckle Media was appointed to also support on the national roll-out of the scheme throughout the UK.

Alongside other media relations, Muckle Media supported with various speaker events to promote the launch of Entrepreneurial Spark’s new Birmingham hub with iconic business figures such as Levi Roots and Kanya King.

Challenge
Although extremely well known and highly regarded amongst the business and entrepreneur community as well as the Government in Scotland, Entrepreneurial Spark had a relatively low profile elsewhere in the UK. In September 2014, Entrepreneurial Spark briefed Muckle Media that with support from its chief supporter RBS, it would be expanding and opening in several locations across the UK including Birmingham, Bristol, Leeds, Manchester, Belfast, Cardiff and Brighton.

Muckle Media was challenged to drive national awareness of the national roll-out of the Entrepreneurial Spark model with a specific focus on Birmingham which would be its first hub.

Strategy
Muckle Media identified events with well-known business figures as the best way to engage with both the local business community, to encourage applications, and national media, in preparation for further hub launches. Muckle Media identified and negotiated the appearance of two high profile entrepreneurs and organised all logistics and media relations for two events in Birmingham.

The first event saw Levi Roots, creator of Reggae Reggae Sauce and Dragons’ Den contestant as the headline act. He shared his business experiences alongside a panel of guests and a special competition for entrepreneurs, #PitchOff. The #PitchOff competition offered entrepreneurs the opportunity to win an advertising campaign for their business and a place on the Entrepreneurial Spark programme by presenting their idea to a panel in a 60 second pitch. Levi Roots was a judge on the panel which encourage entries from entrepreneurs keen to present their ideas to a well-known business figure.

The second event in Birmingham featured entrepreneur and founder of the MOBO Awards, Kanya King. Kanya was positioned as the main draw for the event, where attendees could hear about how her father’s advice to “be the best you can be” led her to become one of Britain’s most entrepreneurial women. Alongside this, attendees could find out about the Entrepreneurial Spark programme and how it could help accelerate their business.
Both events were promoted via media relations with local press and national business media and through Entrepreneurial Spark and its partners’ social media pages.

Both guests shared their attendance at events on their personal Twitter accounts and
Muckle Media generated other social media content to increase awareness of the events,
encourage attendance and share content around the #PitchOff competition.

Crucially for Entrepreneurial Spark, the events led to a high volume of applications for the
new Birmingham hub.