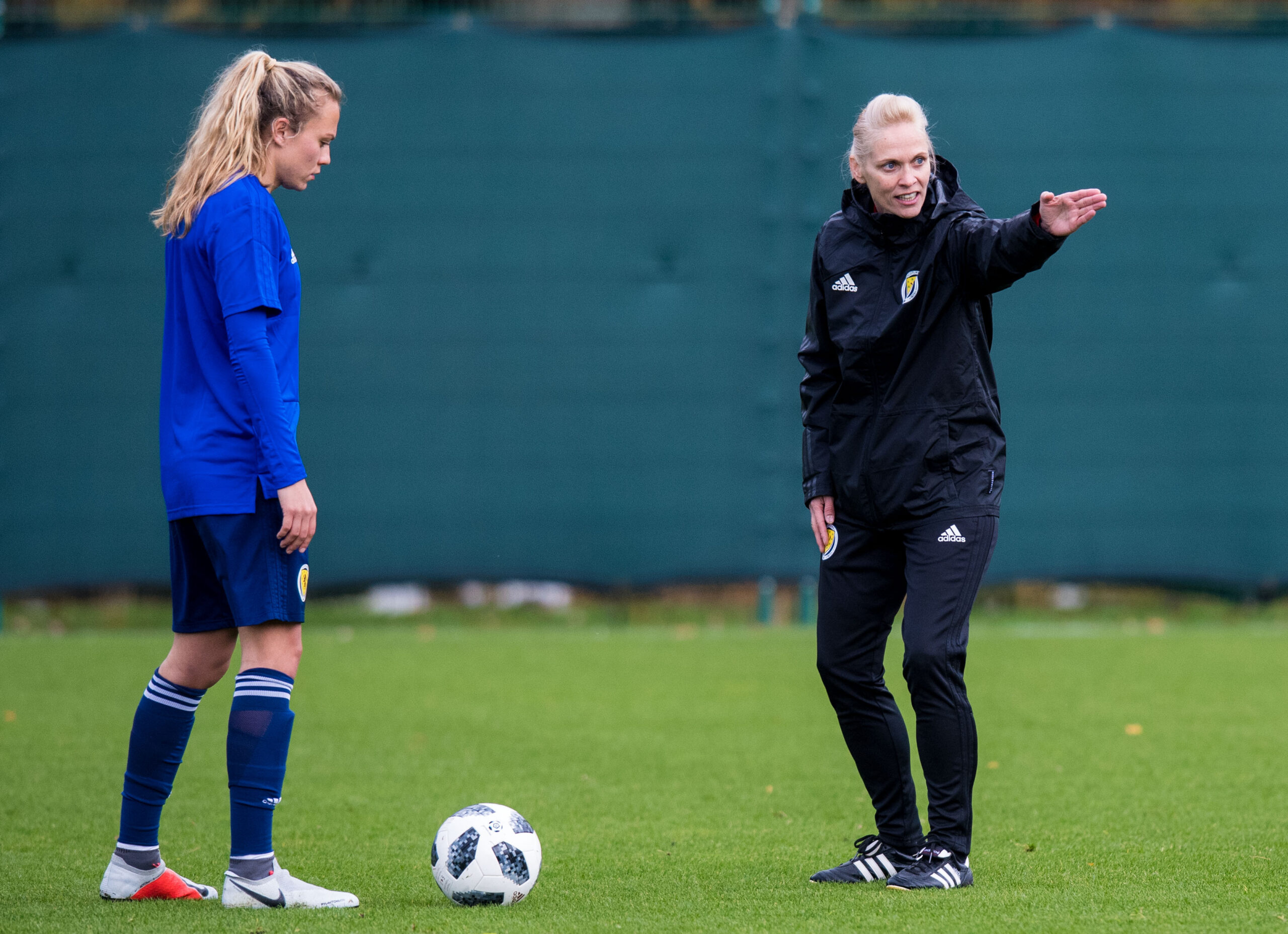 Following the launch of the Edinburgh Napier Cricket Scotland Performance Academy, Muckle Media was briefed to further promote the university’s strategy for sport and its aspirations in bringing together sport, exercise and wellbeing. ​

Muckle Media was tasked with launching the BSc (Hons) Football Coaching, Performance & Development degree in partnership with the Scottish FA. A key focus area for this activity was Napier’s work in the area of male and female football.

Working with Edinburgh Napier, Muckle Media identified that this degree was the first of its kind in Scotland. This became a key message in communications activity as it showed Edinburgh Napier as a pioneering university with a passion for developing sporting performance. ​

While the focus was on the launch of the new degree programme, Muckle Media used this opportunity to highlight the wider work Napier does in the sporting realm. From its online dual career degree for footballers, through to its support for female footballers, partnerships with Hearts and Hibs and delivery of tailored education for young professionals. ​

Muckle Media worked in partnership with the Scottish FA to announce the degree, ensuring all key messages were incorporated in media materials and sourcing quotes from the Scottish FA and the Scotland National Women’s Team coach.

As with many launches in 2020, lockdown restrictions during the early months of the Covid-19 pandemic meant that original plans of holding a physical photocall and media conference at Hampden Stadium were unable to proceed. ​

However, despite the limitations during the early months of lockdown, Muckle Media secured strong media coverage in titles including The Daily Record, The Metro, Edinburgh Live, The Herald and Glasgow Times. ​

Sky Sports also tweeted about the degree, sharing the video interview with their 179,000 followers.