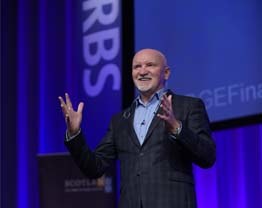 Following a successful PR campaign for Round 5, Muckle Media was briefed to provide public relations support for the Scottish EDGE Round 6 final which took place on Friday 12th June in Edinburgh.

Muckle Media drafted and sold in the following press releases to media:

Muckle Media also carried out the following activity in the run up to and during the final:

Over the course of the past two months Muckle Media has achieved the following results:

To date 37 pieces of coverage have appeared in 34 unique publications
Total circulation:  1,223,245
Print:    396,991
Online:  826,254
Coverage has appeared across local, national and trade publications over both print and online platforms, including The Scotsman, The Courier, Greenock Telegraph, Galloway Gazette, The Herald, The National, Fife Business Journal, Terry Murden Daily Business, The Sunday Times Scotland, Press & Journal and the Sunday Post.