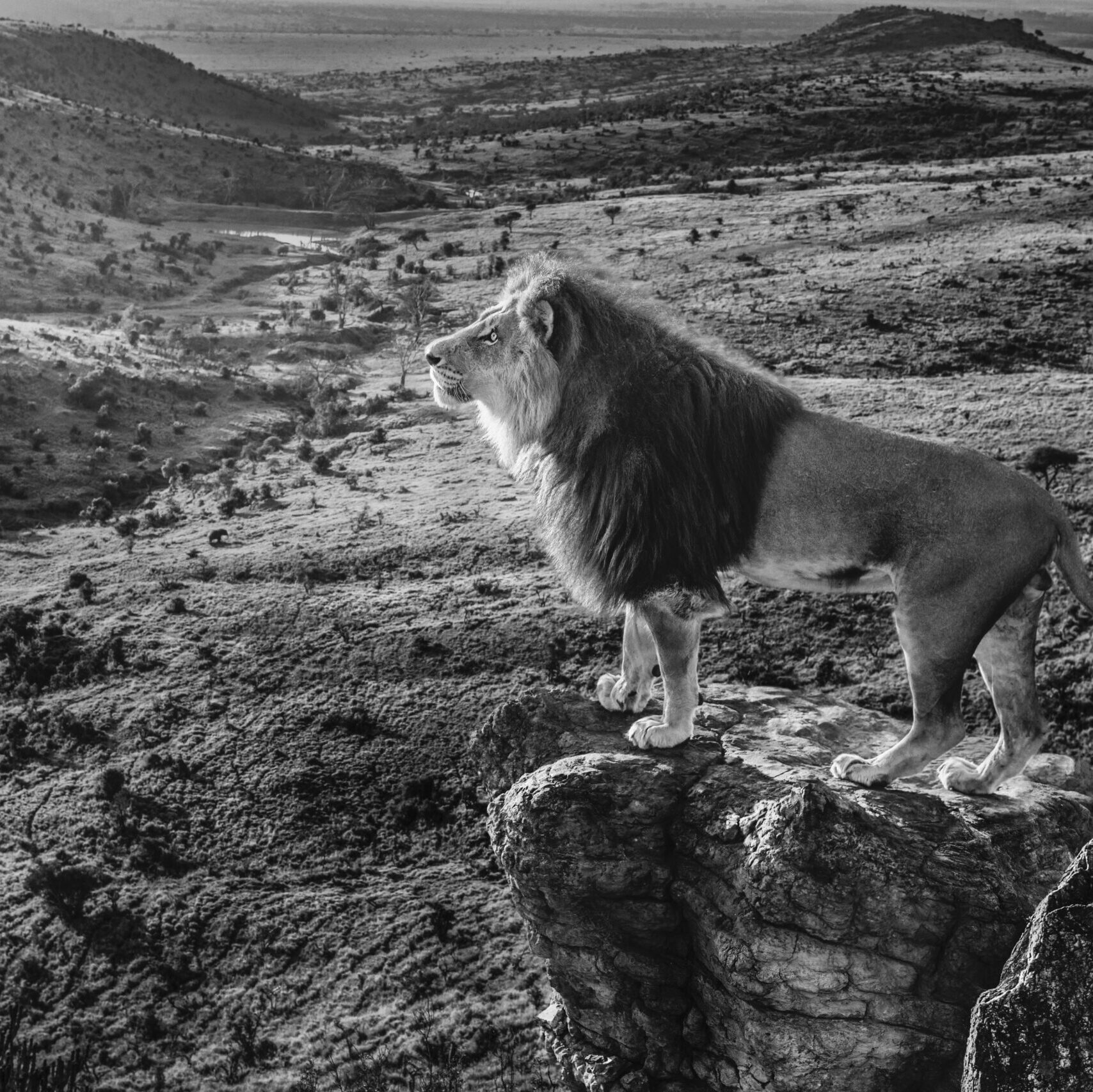 Muckle Media worked with internationally renowned photographer David Yarrow to promote a charitable event he hosted in Glasgow in autumn 2019. ​

A project with a quick turnaround, Muckle Media delivered significant media coverage and secured strong partnerships to generate attendance at the event.

Muckle Media began working with David Yarrow’s team with only one month to go until the charitable event in Glasgow, with the aim of securing strong media coverage to drive ticket sales for the event.

Muckle Media identified potential media hooks which could be offered to Scottish media on an exclusive basis, to ensure significant in-depth coverage. ​

This was complemented by a widespread media relations push focused solely on the event. Alongside the media activity, Muckle Media also arranged a partnership with Glasgow School of Art, providing art students with the opportunity to attend the event free of charge and meet David Yarrow.

Muckle Media secured widespread coverage in the run up to the event, with in-depth interviews conducted with key media and double-page spreads appearing in both The Sunday Post and The Sunday Mail. ​

Alongside this, Muckle Media also generated local coverage in Glasgow, alongside national Scottish coverage in outlets including The Metro (Scotland) and The Scottish Sunday Times. ​

12 students from the Glasgow School of Art also attended the charitable event, strengthening the links between David and his hometown of Glasgow.​