An Evening with the Obamas 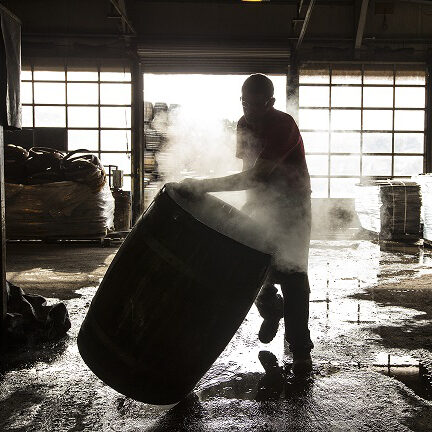 An Evening with the Obamas

Muckle Media was approached by The Hunter Foundation to secure interest in corporate tables at events with former US President Barack Obama for his first ever visit to Scotland in 2017, and former First Lady Michelle Obama in 2018.​

Muckle Media was approached by The Hunter Foundation to secure interest in corporate tables at events with former US President Barack Obama for his first ever visit to Scotland in 2017, and former First Lady Michelle Obama in 2018.​

Our objective was to announce both charity events and position The Hunter Foundation as a leading philanthropic organisation, increasing awareness and understanding of the organisation and the man behind it, Sir Tom Hunter, and to aid the sales of 70-80 corporate tables ranging from £5k-£20k.

Muckle Media developed media relations campaigns for each which were both about urgency, and getting an announcement out in a tight time frame, while being prepared for heavy media interest such high-profile personalities would bring. This was Barack Obama’s first trip to Scotland, and was also one of his first public addresses since leaving office. Using creative hooks such as these lead our media approach, which enabled us to then weave in key messages for the Hunter Foundation and a call to action of being able to secure a table. ​

We delivered fast-moving media relations campaigns to sell tables at both charity dinners. The events were a resounding success with fantastic follow up coverage despite the lack of media interview opportunities and tight security restrictions.

Muckle Media achieved over 500 positive international articles in both launch weeks with a reach in excess of 60 million in print, online, broadcast and regional outlets. Coverage highlights included: Lead story on both evening TV news programmes in Scotland, twice! Three front pages (The Scotsman, The Daily Telegraph and the Edinburgh Evening News) and a huge number of national and global pieces in broadcast and print. ​

On launch day alone there were over 300 requests from people interested in securing the 80 available corporate tables at each dinner and a combined total of over £1 million was raised for charities from the events.