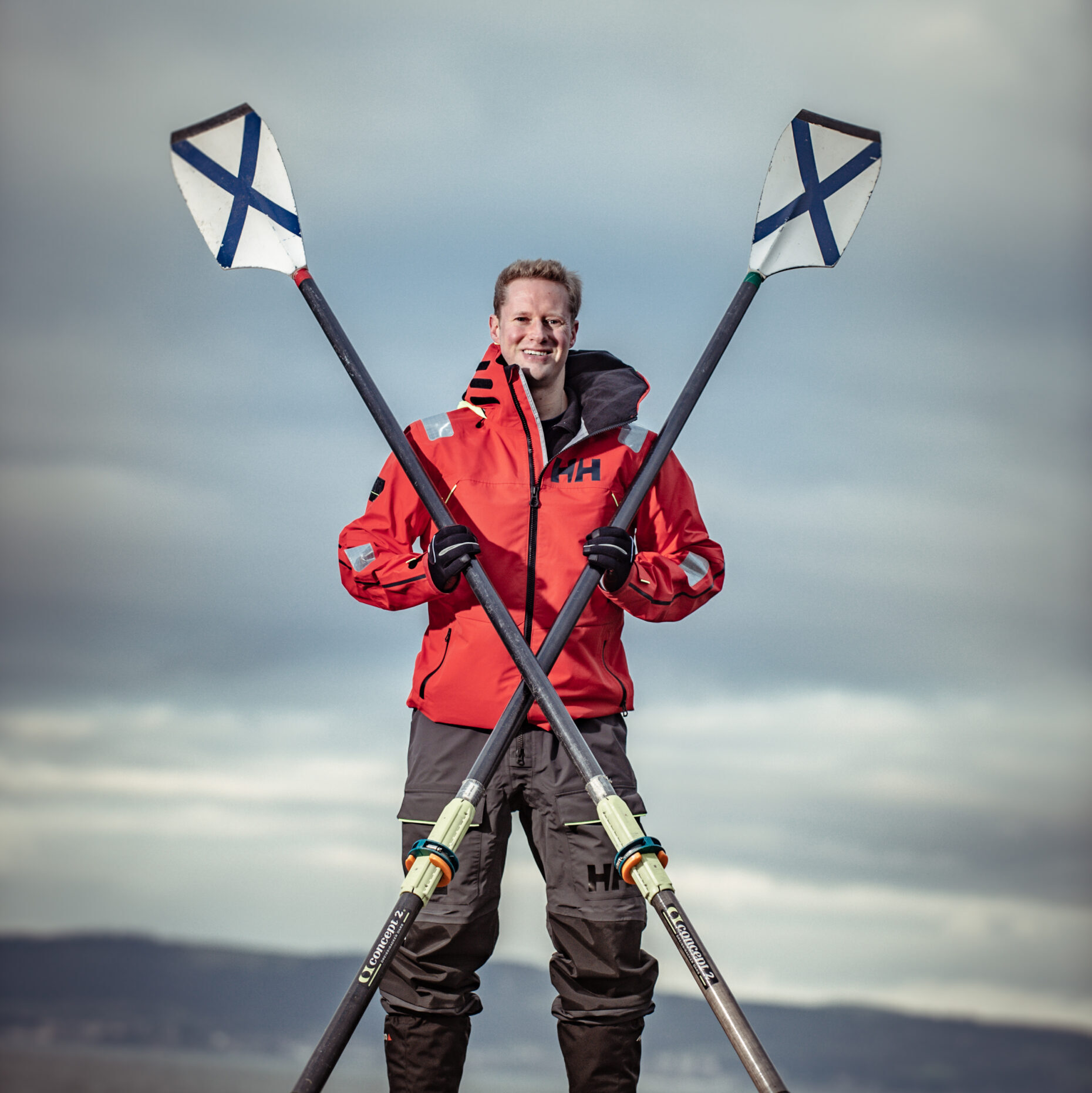 Muckle Media was tasked with supporting entrepreneur and adventurer Jamie Douglas-Hamilton as he joined forces with international sporting enthusiasts to tackle the Impossible Row. Alongside his team, Jamie set out to become the first to row from Cape Horn in Chile to Antarctica battling brutal storms and freezing cold conditions in the notorious Drake Passage – the world’s most treacherous stretch of water.​​

A team effort similar to the expedition, Muckle led on UK media relations, working in partnership with the US team on national media activity.

Taking place over the festive period, landing in Antarctica on Christmas Eve, Muckle navigated constraints with timing and a media exclusive with the Discovery Channel to secure post-event media coverage with a strong media release and broadcast and telephone interview opportunities with Jamie. ​

Significant broadcast coverage was secured with both pre-event and post-event interviews arranged with the BBC on both BBC World Service and BBC News. Post-event coverage also went live on ITV, including an interview with Jamie. ​​

Radio coverage was secured with BBC Good Morning Scotland and the Today Programme.​​